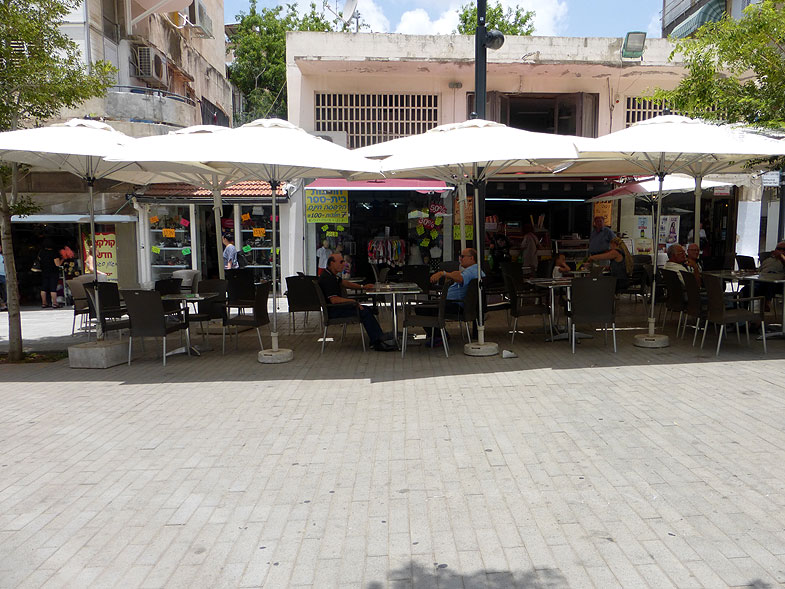 Rishon LeZion is located on the shores of the Mediterranean Sea, 12 kilometers south of Tel Aviv.

The name of the city is translated as "First in Zion" and is taken from the Book of the Prophet Isaiah.

The city was founded in 1882 by members of the Hovevei Zion movement. He is one of the first Zionist settlements in Israel.

In 1950, Rishon LeZion was given the status of a city.

In the 90s, with the arrival of aliyah from the CIS, the population of the city increased dramatically. In its western part, large residential areas appeared.

There are several industrial zones in Rishon LeZion.

In the city there is a large amusement park "Superland".

Rishon LeZion borders on the south with the city of Rehovot, in which the Weizmann Institute of Science and Rehovot Science Park are located.

City streets and attractions near the city:

The Village Well in Rishon LeZion

City streets and attractions near the city:

The Village Well in Rishon LeZion

Israeli Settlements in Judea and Samaria

Religious Cities and Villages of Israel

Distances between Cities and Villages

The Health Care System in Israel

Hospitals and Medical Centers in Israel

Cities and Villages of Israel

Traveling in the Holy Land

The Antiquities of the Land of Israel